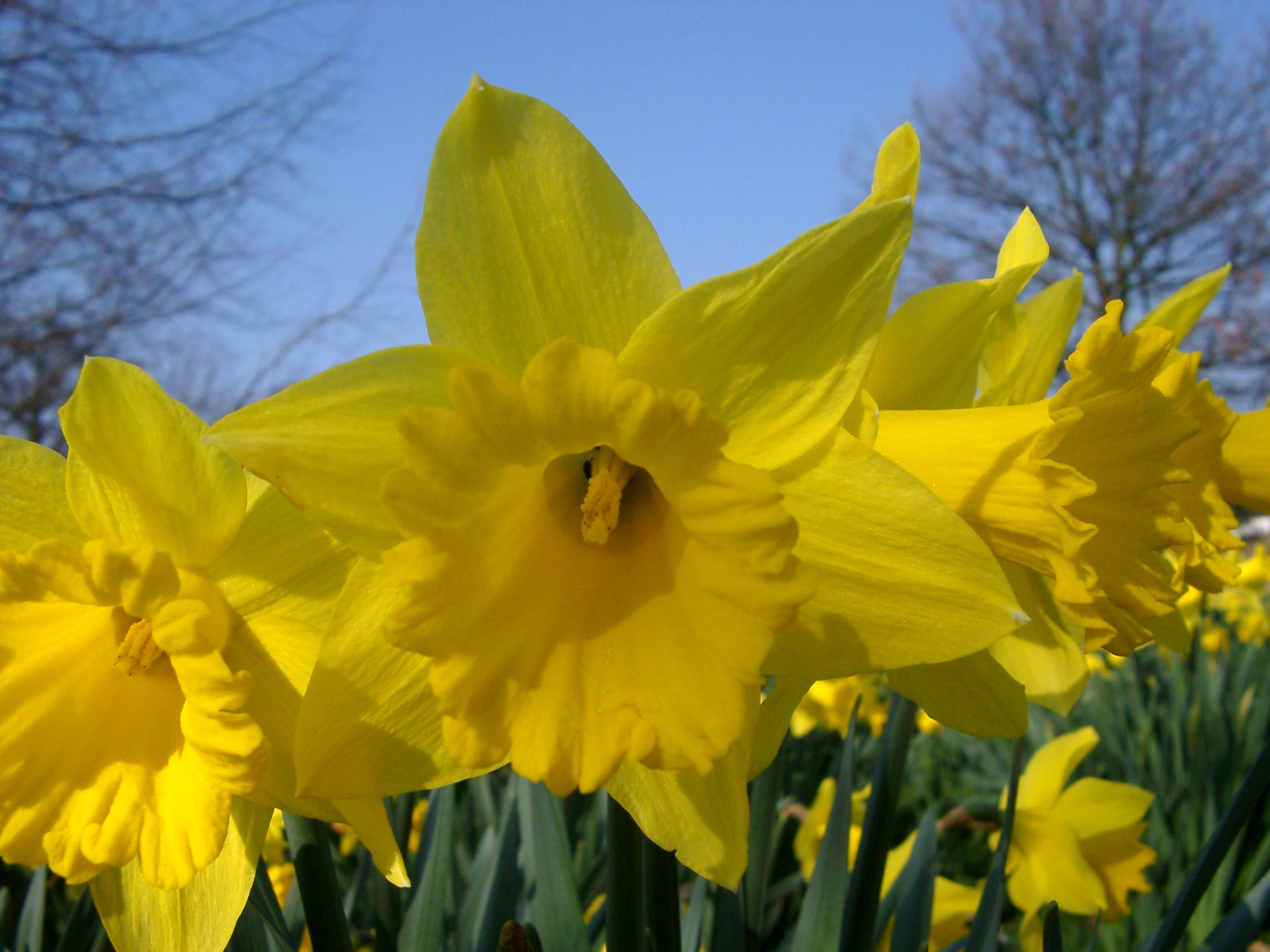 As I write this, I am aware that we might be enjoying our Easter Season celebrations, Spring might well and truly have sprung, and who knows, we might even be enjoying some warmer weather! But we may also still be caught up in the devastation and terror of the events in Ukraine, when on Friday 25th February Russia invaded that independent, sovereign state, thus declaring war on it, and threatening to envelope Europe in another world war.

Along with millions of others, I watched in horror and disbelief as a world leader who really should have known better considering his country’s own history, declared war on his neighbour state. And along with many millions more, I too never thought that we would witness again the carnage and destruction of warfare in my lifetime. It is a powerful reminder that world peace is fragile, and that even in the 21st Century, one despotic tyrant can bring the world to war once more; the shadows of the past do indeed loom ominously long on the pages of our future. It also is a timely reminder that we cannot take peace and security for granted, and that the vows we make each Remembrance Sunday to ‘work for lasting peace’ really do need working at!

Putin’s invasion of Ukraine has made a pariah of his nation, which had much to offer the world, but it has also left in ruins another once great country that was rich in heritage and history – not to mention her courageous and brave people in turmoil and trauma who fought to defend their independence and freedom - it remains to be seen how deep and long-lasting Putin’s misguided and twisted ideologies will have on the whole region of Eastern Europe.

In the meantime, Putin’s act of aggression and subsequent war crimes have been played out in real time in the lives of real people, living ordinary lives just like you and me. Who among us has not been deeply grieved by the daily stories of heartbreak, horror, and terror that the innocent people of Ukraine have lived through and continue to experience? We have each of us stood before the cold tomb of despair and destruction and watched helplessly and hopelessly as death becomes an increasingly reality for those caught up in this madness. And yet, our Easter celebrations remind us that God has not abandoned humankind, and in the resurrection from the dead, Jesus continues to be a beacon of hope and light, and a powerful reminder that God can bring life even out of death.

I’m sure you join me in praying for Ukraine, for its freedoms and liberty, and those of the whole of Europe. Let us not forget the Russian people either, who despite their years of oppression and subjugation still have the inherent capacity to know right from wrong. Above all, let us pray that the Easter message of reconciliation will triumph over the twisted rhetoric of dictatorship and to lasting peace may the God of peace bring us all.